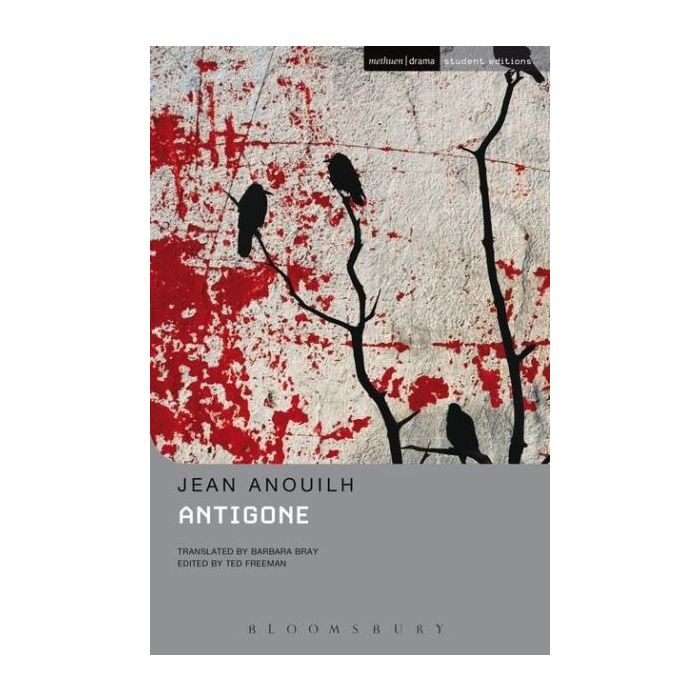 €10.79
Out of stock
SKU:
9780413695406
Author:
Jean Anouilh
Publisher:
Bloomsbury Methuen Drama
Description
'Anouilh is a poet, but not of words: he is a poet of words-acted, of scenes-set, of players-performing' Peter Brook


Jean Anouilh, one of the foremost French playwrights of the twentieth century, replaced the mundane realist works of the previous era with his innovative dramas, which exploit fantasy, tragic passion, scenic poetry and cosmic leaps in time and space. Antigone, his best-known play, was performed in 1944 in Nazi-controlled Paris and provoked fierce controversy. In defying the tyrant Creon and going to her death, Antigone conveyed to Anouilh's compatriots a covert message of heroic resistance; but the author's characterisaation of Creon also seemed to exonerate Marshal Petain and his fellow collaborators. More ambivalent than his ancient model, Sophocles, Anouilh uses Greek myth to explore the disturbing moral dilemmas of our times.