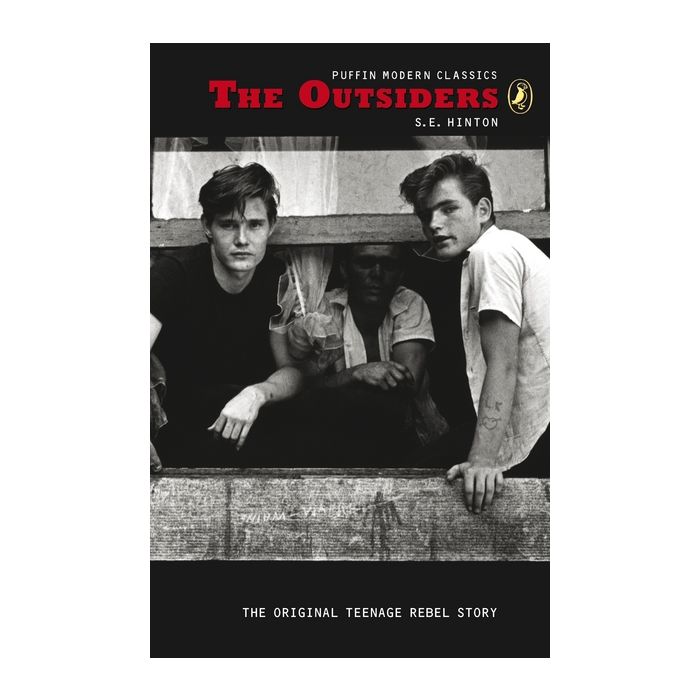 The Outsiders by S E Hinton is a ground-breaking, timeless story by a brilliant writer.

The Socs' idea of having a good time is beating up Greasers like Ponyboy. Ponyboy knows what to expect and knows he can count on his brothers and friends - until the night someone takes things too far.

S. E. Hinton was only seventeen when The Outsiders was first published in the USA. She grew up in Tulsa, Oklahoma, where the story takes place, and lived in a borderline neighbourhood mixing with both greasers and socs. This experience helped her to understand the boys about whom she writes. The Outsiders was made into a major film, directed by Francis Ford Coppola.

S.E. Hinton went on to write several novels for teenagers including: Tex, Rumble Fish and That Was Then, This Is Now. Married with one son, S.E. Hinton was the first recipient of the American Library Association's YASD/SLJ Award for her oustanding contribution to Young Adult Literature.