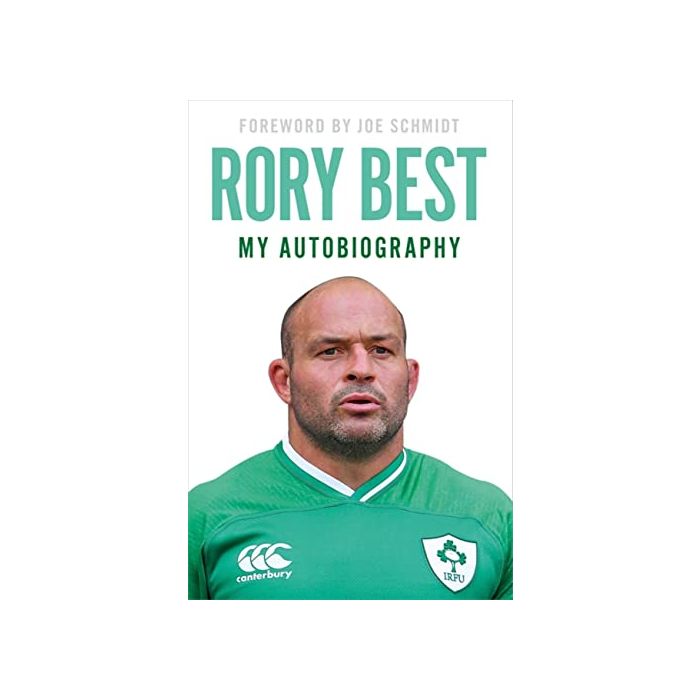 In stock
SKU
9781529362442
SKU:
9781529362442
Description
'Extraordinary... great fun' Barry Egan, Irish Sunday Independent 'A wonderful story . . . vivid and comprehensive.' Stephen Jones, Sunday Times 'Throughout it all though there is a feeling of warmth for the sport and for others. Above all there is a sense of achievement... Best was never one of the glamour boys, but he deserves star billing.' Daily Telegraph Rory Best is widely-regarded as one of Ireland's greatest ever captains. Entrusted by Joe Schmidt to lead the side that looked on the wane following the 2015 World Cup, Best's inspirational leadership skills and abrasive qualities proved to be the foundation stones for the most successful period in Ireland's history. His first year in charge saw Ireland complete a hat-trick of victories against the southern hemisphere 'Big Three', including leading his side to a first ever victory over world champions New Zealand in Chicago, a feat that etched Best's place in Irish sporting folklore and ended the All Blacks' record-winning streak of 18 Test victories. Ireland's annus mirabilis under Best's captaincy would come in 2018 however, when he led the side to only their third Grand Slam title, culminating with a famous victory over England at Twickenham, and a record-breaking run of 12 successive Test victories. When he stepped down as Ireland captain at the age of 37 following the World Cup in Japan, his fourth tournament, history will no doubt also judge Best to be one of their greatest forwards. A hugely-popular figure across the game, Best finished his career as Ireland's most capped forward, behind only Brian O'Driscoll and Ronan O'Gara in the all-time records, and also made over 200 appearances for his province Ulster.
Details
SKU: 9781529362442