The Box of Demons 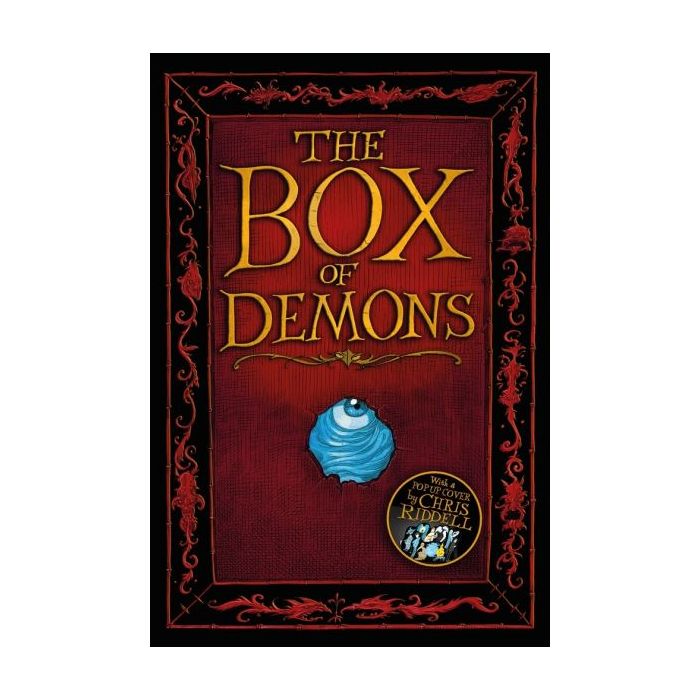 Skip to the beginning of the images gallery
Description
Ben Robson can't remember a time before he had the box, with its three mischief-making demon occupants: smelly, cantankerous Orf, manically destructive Kartofel and fat, slobbering greedy-guts Djinn. When Ben was a kid it was fun, and he enjoyed their company. Now he's twelve they're nothing but trouble.Then one day Ben has an angelic visitor who tells him that he can be rid of the box forever if he sends it back to hell. There's only one catch - the box has other plans . . .The Box of Demons by Daniel Whelan was the winner of the 2012 Write Now! Prize. It is available in hardback with a gorgeous pop-up illustration by Chris Riddell exclusively for Independent Book Week 2015.
Details
SKU: 9781447283850
Author:  Daniel Whelan
Publisher:  Macmillan Children's Books
Format: Paperback
Pages: 302
Country of Publication: London, United Kingdom
Publication Date:  04 Jun 2015
Size: 197 x 130 x 16