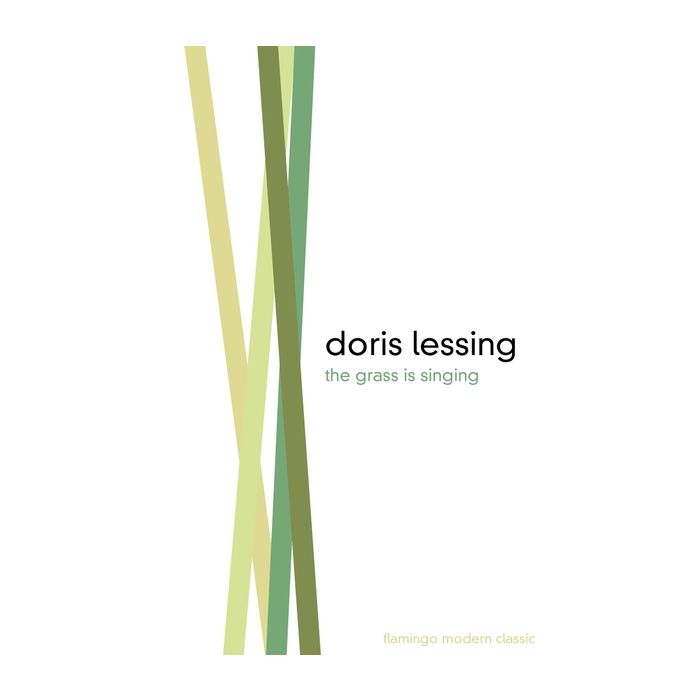 The Grass Is Singing

The classic first novel from the winner of the Nobel Prize for Literature 2007.

Doris Lessing brought the manuscript of 'The Grass is Singing' with her when she left Southern Rhodesia and came to England in 1950. When it was first published it created an impact whose reverberations we are still feeling, and immediately established itself as a landmark in twentieth-century literature.

Set in Rhodesia, it tells the story of Dick Turner, a failed white farmer and his wife, Mary, a town girl who hates the bush. Trapped by poverty, sapped by the heat of their tiny brick and iron house, Mary, lonely and frightened, turns to Moses, the black cook, for kindness and understanding.

A masterpiece of realism, 'The Grass is Singing' is a superb evocation of Africa's majestic beauty, an intense psychological portrait of lives in confusion and, most of all, a passionate exploration of the ideology of white supremacy.