The Man Who Sank Titanic 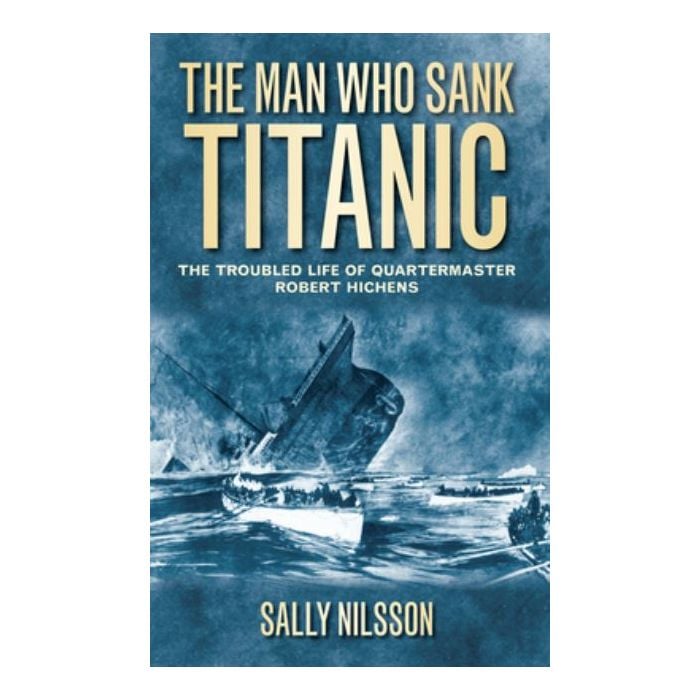 Skip to the beginning of the images gallery
Description
Robert Hichens has gone down in history as the man who was given the famous order to steer the Titanic away from the iceberg and failed. Following this, his falling out with the 'Unsinkable Molly Brown' over the actions of the lifeboats saw him branded a coward and his name indelibly tarnished. A key witness at both US and British Inquiries, Robert returned to a livelihood where fellow crewmen considered him jinxed. But Robert had a long career and was a hardworking, ambitious seaman. A fisherman at 19, he quickly became a junior officer in the merchant navy. In the Second World War he was part of a cargo ship convoy on route to Africa where his ship dodged mines, U-boats and enemy aircraft. To Robert, being at sea was everything but the dark memories of the Titanic were never far away and in 1933 a failed murder attempt after a bitter feud nearly cost Robert his life. Here Robert's great-granddaughter Sally Nilsson seeks to set the record straight and reveal the true character of the man her family knew. This is one man's story of survival, betrayal and determination.
Details
SKU: 9780752460710
Author:  Sally Nilsson
Publisher:  The History Press
Format: Paperback
Pages: 159
Country of Publication: Stroud, United Kingdom
Publication Date:  01 Sep 2011
Size: 235 x 165 x 10