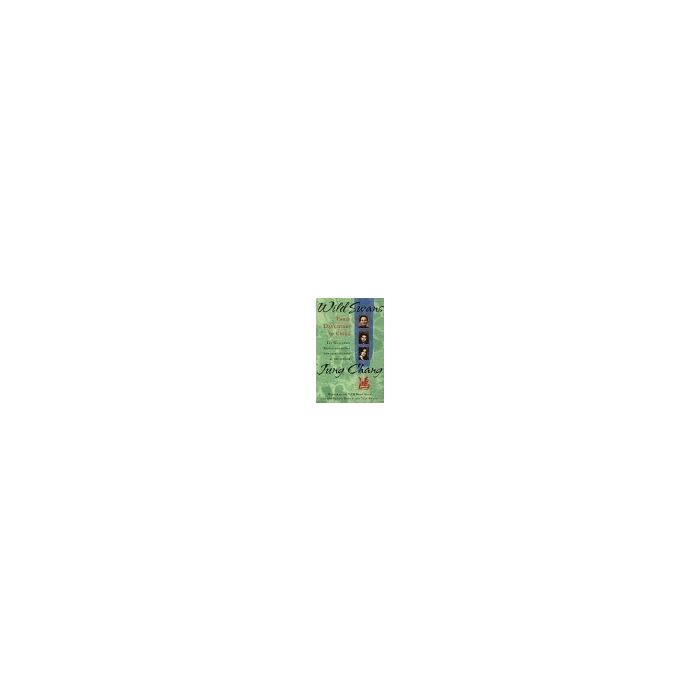 Skip to the beginning of the images gallery
Details
A new edition of one of the best-selling and best-loved books of recent years, with a new introduction by the author. The publication of Wild Swans in 1991 was a worldwide phenomenon. Not only did it become the best-selling non-fiction book in British publishing history, with sales of well over two million, it was received with unanimous critical acclaim, and was named the winner of the 1992 NCR Book Award and the 1993 British Book of the Year Award.nnFew books have ever had such an impact on their readers. Through the story of three generations of women -- grandmother, mother and daughter -- Wild Swans tells nothing less than the whole tumultuous history of China's tragic twentieth century, from sword-bearing warlords to Chairman Mao, from the Manchu Empire to the Cultural Revolution. At times terrifying, at times astonishing, always deeply moving, Wild Swans is a book in a million, a true story with all the passion and grandeur of a great novel.nnn